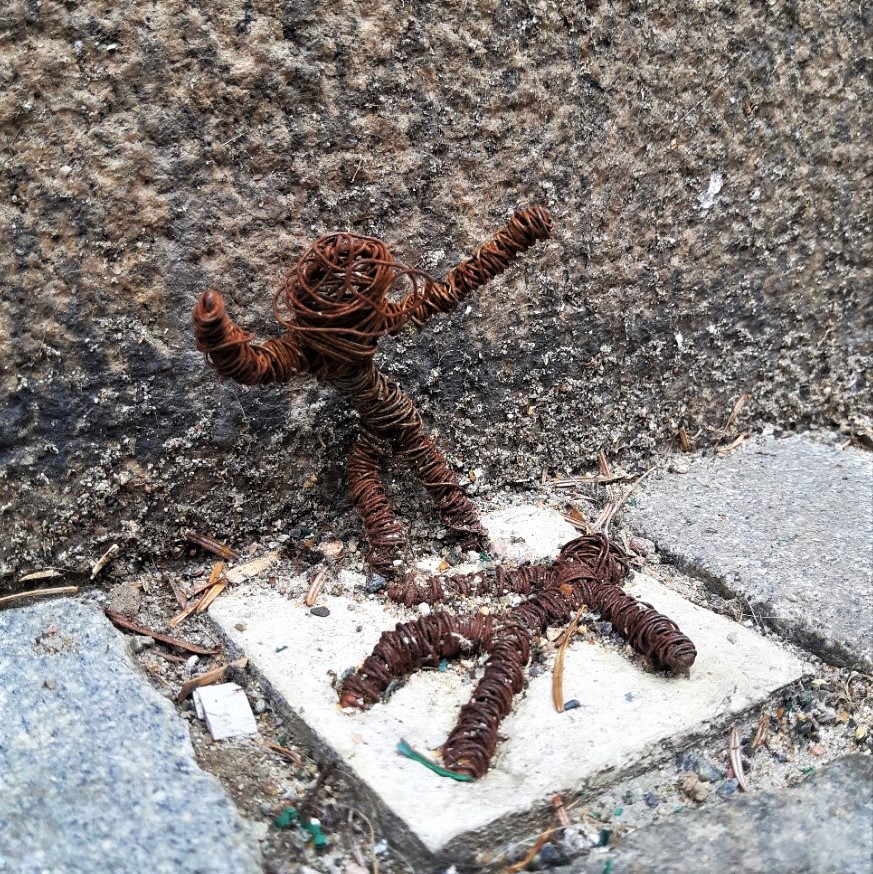 I’m trying to get the first post of the year together here on the blog. But sometimes the blank sheet in Word is more blank than usual. When death visits and stands in the way, it is sometimes difficult to focus on words. Most things in life fade when someone close to you dies. Life is then forced to concentrate on the most basic parts – to take care of those closest to you, to eat food, to arrange all the practical things, and to drink coffee.

However, when there has been time and energy, during this time of illness and death, I have taken the opportunity to write in the family chronicle I am currently working on. There are currently a lot of names and dates to go into the text. This kind of writing can be a good fit when inspiration feels far away. It is also a way of being in the flow of existence – all these people who preceded me and who have all contributed to me sitting here today and writing their names in the chronicle.

I don’t have a high-born noble family behind me. It is a long line of squatters, farmers, masons, and the occasional soldier. Incidentally, that is why my name is Kvick – my great-grandfather, Karl Kvick, was a so-called part-time soldier. As a soldier, you got a new, usually short and pithy, soldier’s name, which then had to live on in the family. That’s why my last name is Kvick. These soldiers were once the backbone of the Swedish army until 1901 when general conscription was introduced instead.

But back to the present. It’s a new year, I have heard, and as usual, you have no idea what this new year will bring in the form of joy and maybe misery. But I’m really looking forward to reading new scripts for Lange Publisher and writing new texts. The plan is also for the illustrations for my next book about Algot to be finished in the spring. I will also try to finish my genealogy.

There is work to be done in the flow of existence.

I found the figures in the photo on a sidewalk in Malmö, Sweden. Artist unknown.

Mattias Kvick is a freelance cartoonist, artist, illustrator, and writer. Much of what he does is created in his studio in central Alingsås, Sweden, but the writing usually takes place in front of the computer in a small messy corner of the home in the same city. Mattias has worked with people with disabilities for over thirty years but in recent years has completely devoted himself to various freelance jobs. Mattias has appeared in a number of books as an illustrator, including the children’s book “Jag brukar vinka till en sten”, by Karin Askerin, Idus publishing house, and “Tiden är människornas ängel”, by Anna Widerberg, Visto publishing house. Since 2014, he has regularly drawn news pictures for Alingsås’ newspaper under the heading Kvicktänkt. During winter 2021/Spring 2022, he was represented with four works on Nordic Salon for contemporary art at Dunker’s Cultural Center in Helsingborg. In the fall of 2020, Mattias debuted as an author at Lange Publisher with the children’s book Rockrose Resort where he created both text and illustrations. In 2022 a Swedish audiobook of Rockrose Resort was released with him as the narrator. He is part of team Lange and works with the production of our releases as an editor among other things. 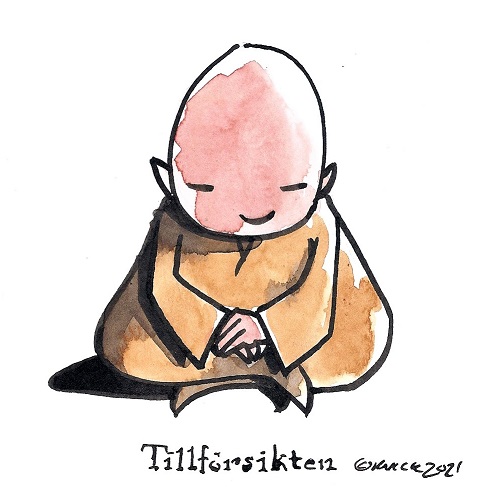 From nothing to something Mattias Kvick