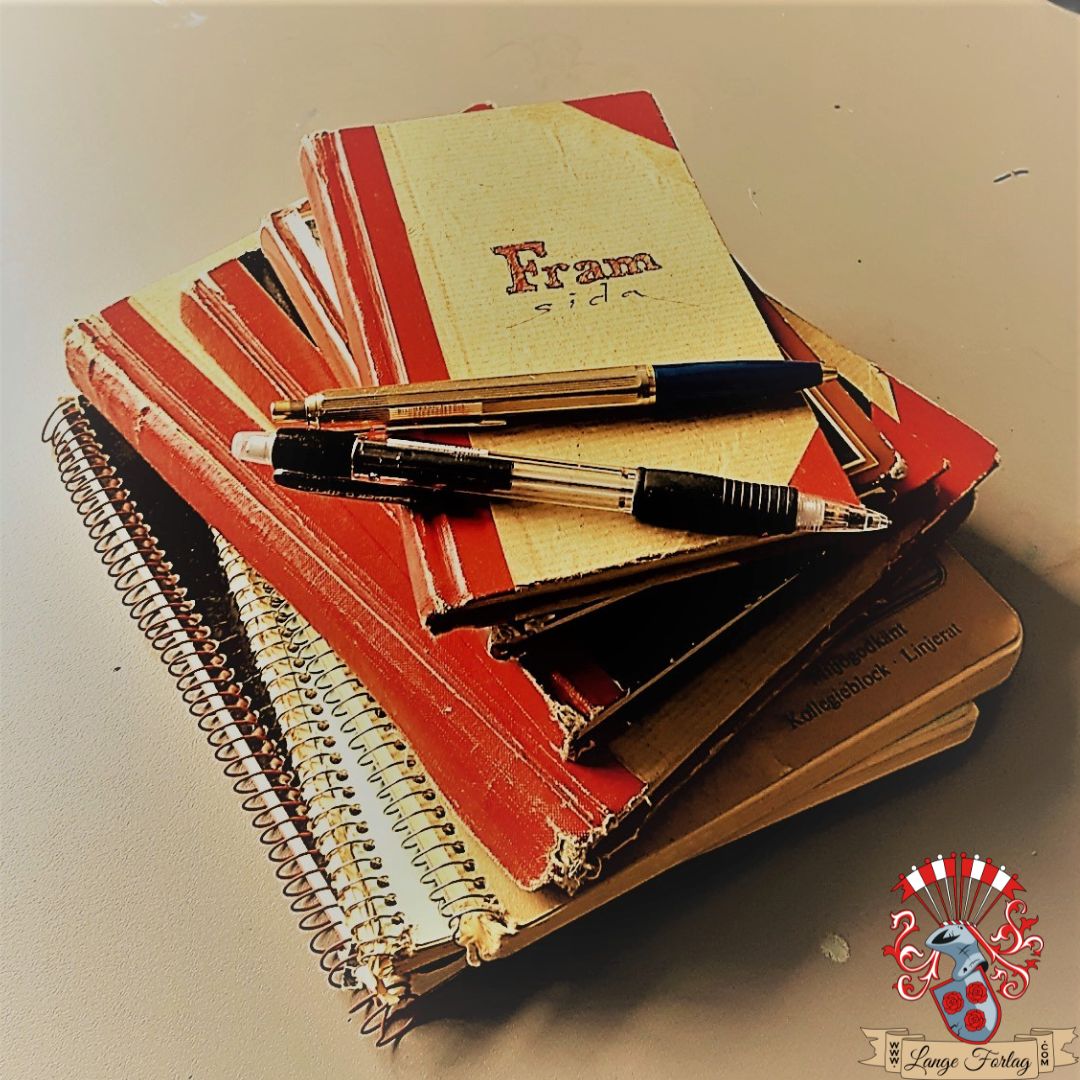 I have written about Tove Jansson’s short story The Last Dragon in Moominvalley once before in the blog, but it is so good that I today intend to write about it again. Tove Jansson was excellent at portraying. Keeping it simple, she nevertheless lets us understand how emotions can brew within the characters.

Moomintroll has found a small dragon and Moomintroll has a clear idea of how to reveal this to the greatest effect. He is also giddy with anticipation to show the dragon to Snufkin. But nothing turns out as he plans. His secret is revealed far too soon by Little My, who senses that something is going on. And when Snufkin meets the dragon, it flies and lands by him instead of Moomintroll!

“What a little rascal,” a stunned Snufkin said. “It’s really hot. What is it doing?”

“It likes you,” said Moomintroll.”

Shortly after at the table, Snork Maiden exclaims: “How terribly cute! What is it called?”

From being the best thing that ever happened to Moomintroll to being “just a dragon” with no name in the course of a morning. Right here, Tove doesn’t write a word about what Moomintroll feels or thinks. When Snufkin has left, Moomintroll opens the door and lets the dragon out. Everything is ruined!

The beauty is that she doesn’t have to write what Moomintroll feels because we understand it anyway. Bitter words and small gestures allow us to empathize with Moomintroll instead of reading about Moomintroll’s feelings. I sometimes mention this fantastic short story as a fine example of characterization.

In The Summer Book, Tove Jansson writes about Eriksson: “When you talked about him or thought about him, it seemed natural to look up and look out over the lake.” They are a wonderful description of a man living far out in the archipelago. It’s like you can understand who he is, even though she neither describes his appearance nor his temperament. A kind of embodiment on its own.

And with that, I think I’ll stop writing about the art of composing, at least for this time. Anything can after a while just become too much, and when I now sit and search among my books, I find it all, just as expected, elusive and difficult to grasp. Precisely because the good composition is so intricately woven into the text, and when it works well, you hardly think about the fact you’ve been exposed to it. And that is both it’s secret and allure.

Mattias Kvick  is a freelance cartoonist, artist, illustrator, and writer. Much of what he does is created in his studio in central Alingsås, Sweden, but the writing usually takes place in front of the computer in a small messy corner of the home in the same city. Mattias has worked with people with disabilities for over thirty years but in recent years has completely devoted himself to various freelance jobs. Mattias has appeared in a number of books as an illustrator, including the children’s book “Jag brukar vinka till en sten”, by Karin Askerin, Idus publishing house, and “Tiden är människornas ängel”, by Anna Widerberg, Visto publishing house. Since 2014, he has regularly drawn news pictures for Alingsås Tidning under the heading Kvicktänkt. During winter 2021/Spring 2022 he was represented with four works on Nordic Salon for contemporary art at Dunker’s Cultural Center in Helsingborg. In the fall of 2020, Mattias debuted as an author at Lange Forlag with the children’s book Pensionat Solvändan where he was responsible for both text and illustration. In 2022 an audiobook of Pensionat Solvändan came out with him as the narrator. He is part of team Lange and works with the production of our releases as an editor among things.