So have you joined our private Facebook group for creation yet and have you tried to create the last Storymatic task?

Well if not, here is a new chance and a new task for the week.

Let’s write together and let’s get creative!

Every Tuesday we will give you a storytelling task here at The Lange Times.

This gives you excellent practice to create and just be in the flow.

How you tell the story is up to you. Write it, draw it, act it, sing it!

You only get one week to complete your storytelling because the next Tuesday that arrives will have new cards!

You can write, draw, act or sing a story for someone based on your imagination!

If you want you can share your stories here in the comments or in our safe and NEW private writing group on our Facebook page.

This sharing doesn’t have to be in writing, if you would like to sing the story or draw or act it, it’s ok too.

There are only two rules!

The first rule is because change is interesting! Maybe your character learns something during the story, or tries something new and is a little different because of it.

The second rule is that it’s easy to kill off a character when you don’t know what else to do. Keeping your character alive can be a challenge – which is the point of the rule.

There is a story in those cards!

Is the pirate lost?

Did the pirate lose the egg?

Why does the pirate need to take care of an egg?

What is the pirate’s name?

Tell your story however you want. Write it, act it, draw it, sing it!

This week’s cards are:

Blue card = The lead of the story

Every week we will post new cards for the week and sometimes we will make the task different. So keep your pencil and mind sharp and your eyes open!

Hope to see you in our Let’s Create Together Facebook group!

And oh, before we go! Please share this with anyone that may be interested in doing this and of course kids can do this too! And you can write or act in any language you want. 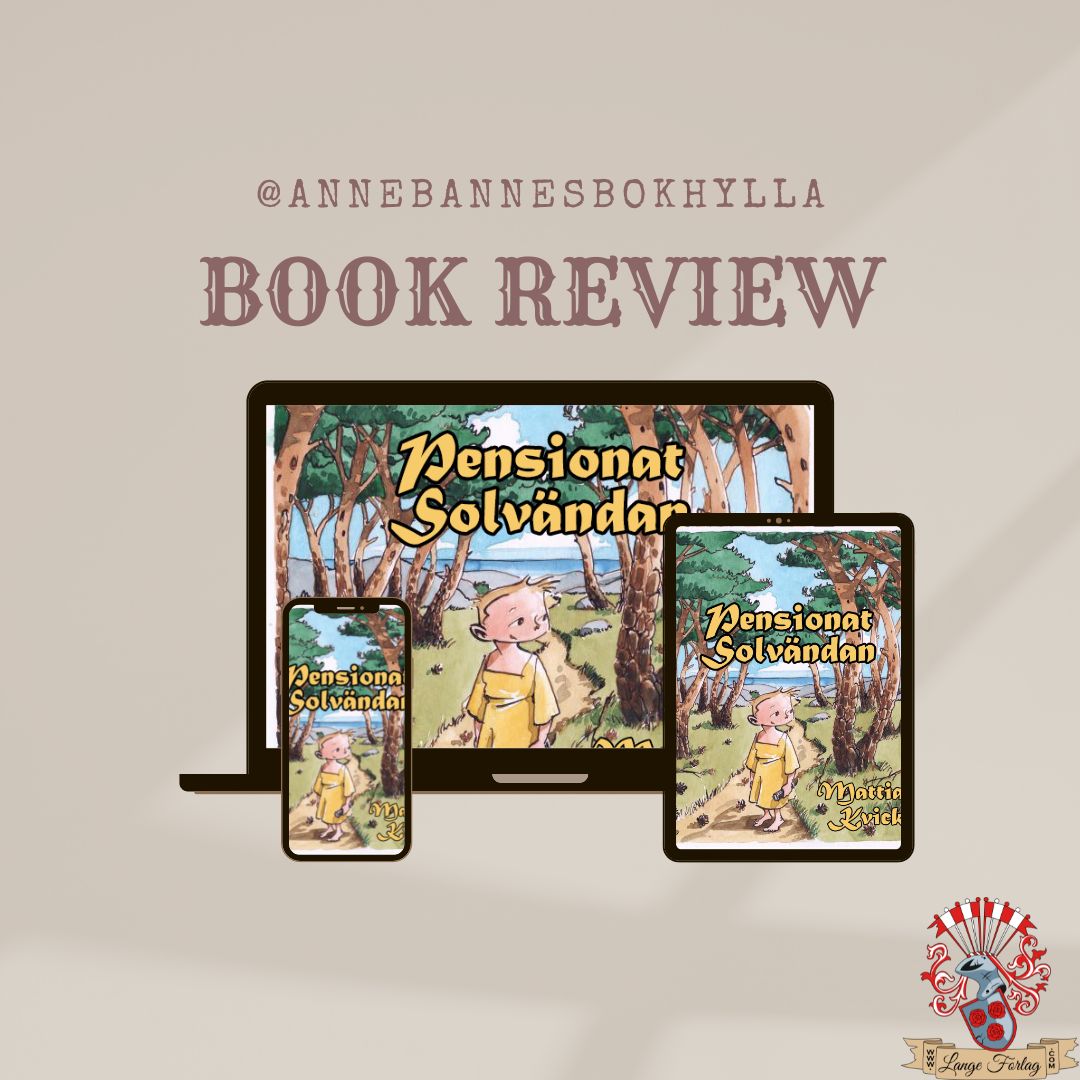